The Revelations of Delegate Zero

Inheritance: Something that is or may be inherited ; property passing at the owner’s death to the heir or those entitled to succeed; legacy.

So CCP Delegate Zero dropped a massive lore dump over the holidays, a Chronicle appropriately titled Inheritance. If you haven’t already, go read it now so this post makes sense. The title speaks at once to its subject matter (namely the handing down of wisdom and authority from the Jove to the Society of Conscious Thought) and the passing down of many, many revelations from storylines recent and ancient to the tinfoil-hattery lore nerds of EVE Online.

If I had to pick a theme for all of what was in this chronicle, it would be entropy. Rot, neglect and decay. There are a lot of positive implications for the overall player-side story, but for the Jove, the theme is the crumbling of everything. If it shines a light on one error I’ve regularly made in my calculations it’s probably that I have given the Jove a high degree of calculation, agency, and need to act. What this chronicle instead shows is extreme passivity, distraction, confusion, failure to achieve, failure to overcome, and a race that simply seems to have given up (or not been able to process a need to act) when taken on the whole. Like the Wizard of Oz, there is no superpower behind the curtain. The Jove basically quit, with a handful of exceptions like Veniel.

I will cover the bulk of these revelations and their impacts in this post. The remainder (specific to Caroline’s Star, its attendant Dyson Swarm, Jovian space and the Talocan) is covered in the Kardashev’s Children post.

There is a metric ton of info here (warning and apology: this post alone is over 5700 words and dives into detail and speculation – if you want something more TLDR check out Tarek Raimo’s post on Crossing Zebras), so let’s dive right in. For each thing I found a new revelation, I’ll dig in a bit to the back story, and then throw a bit of tinfoil at it relative to where I think the CCP story team might be taking it.

On the Jove and the Jovian Directorate 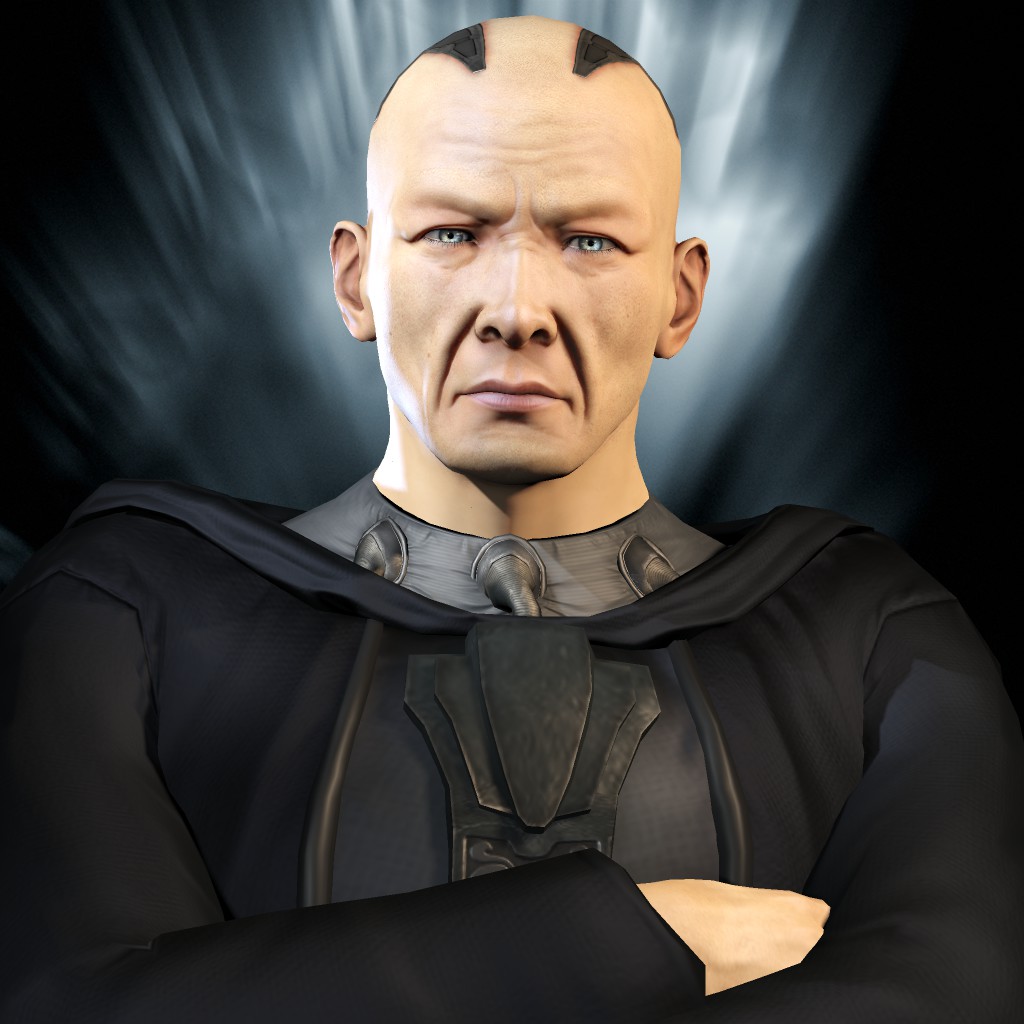 [UPDATES Jan 3: Sar Hasarin brings up an interesting item I didn’t address relative to SOCT’s “unknown” base in Geminate. See below for my reply. There is also some good discussion going on in the associated Reddit thread. In addition, it’s worth your time to check out the brief discussion of this chronicle on the Hydrostatic Podcast Lore Update from Dec 23 (starting around 33:00) – I’m sure there will be a full lore panel on this stuff too.]

That’s a lot to digest, and that’s only about 2/3 of what’s in there. And the most fun stuff (at least in my opinion) is in the next post: Kardashev’s Children, which covers the implications for the Talocan, Caroline’s Star, the Dyson Swarm and Jove space.

Let me know what you think so far in the comments.

19 Responses to The Revelations of Delegate Zero